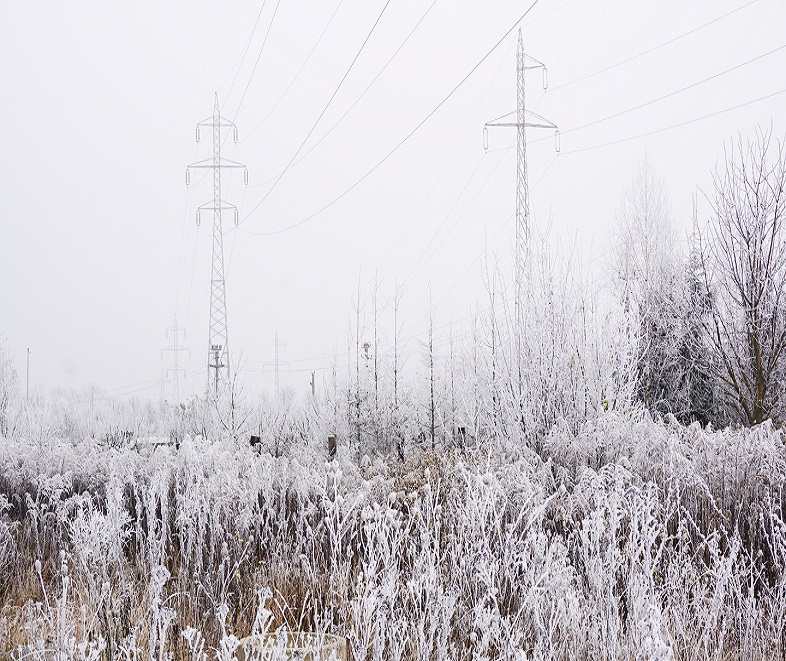 Will power demand soar this winter despite Ontario’s COVID-19 restrictions?

Will power demand soar this winter despite Ontario’s COVID-19 restrictions?

You might expect power demand this winter to be lower in Ontario due to restrictions on economic activity related to COVID-19.  From office towers to malls and event venues many large power consumers in the province are not open for business.

However, as Ontario experiences its first cold snap of the season, there are hints electrical demand in the time of COVID-19 may be set to soar.

These observations are unusual given the relatively modest cold temperatures experienced on the 16th.  Cold temperatures are the main drivers of electricity demand in the winter.  This appears to be an early indication that the increase in Ontarian’s working from home may be having an additive impact on power demand that more than makes up for the depressive impact of the economic slowdown related to COVID-19 restrictions.

A similar phenomenon was experienced in Ontario over the 2020 spring and summer where electricity demand reached the highest levels recorded since 2013.  Increased peak demand due to residential HVAC coupled with the temporary freeze of the Industrial Conservation Initiative contributed to an unusual condition. The result was demand that exceeded IESO’s “extreme weather” scenarios leading to the Ontario grid moving to Emergency Operating State – level 1.   Under this condition, all available power generation resources in the Province are called upon and many large power consumers were paid to reduce their power consumption as part of the province’s demand response program.

Ontario typically experiences its highest annual peaks during the summer and this year is unlikely to be an exception.  However, early indications hint that we may see winter demand levels that we haven’t experienced in many years, despite the economic impacts of COVID-19.

How much can you save?

Take 30 seconds to use our ICI calculator to see how much your organization can save. 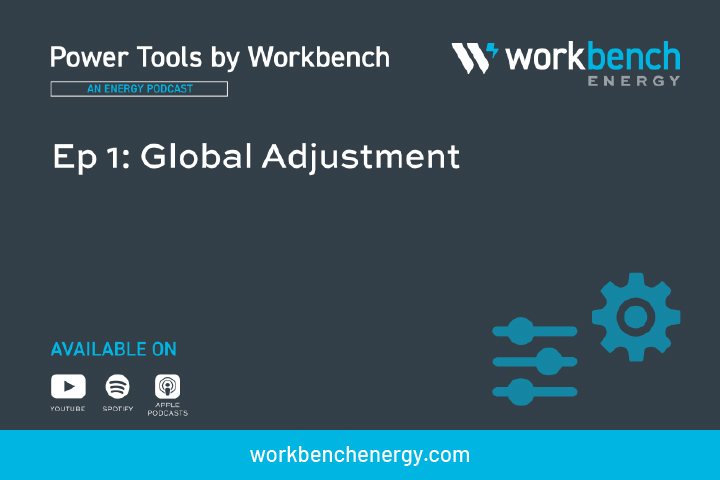 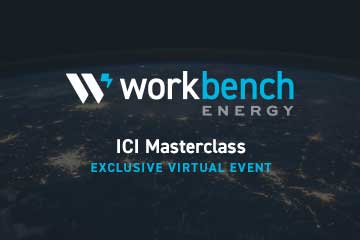 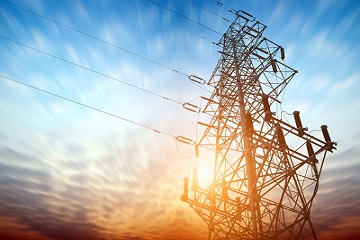 Ready to Get Started?

In 20 minutes, we can take you through our live dashboard, highlight critical features, peak alert history and show you how you’ll benefit from being an NRG Peaks subscriber.

One of our experts is ready to speak with you about how we can help you maximize power savings and revenues at your facility.